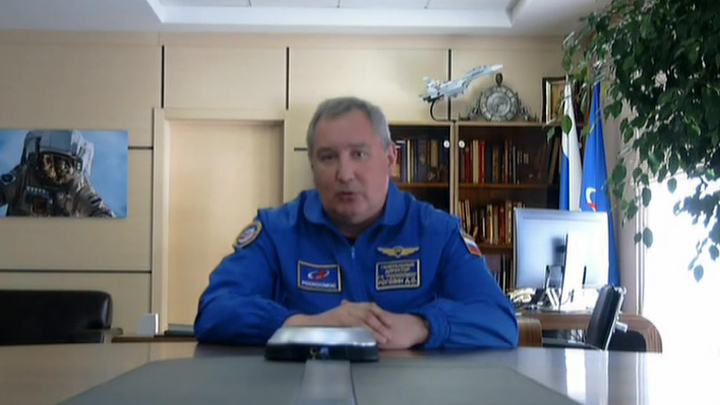 Roscosmos is waiting for an official explanation from NASA regarding the visit of the Russian delegation to the USA. Previously, the American aerospace agency declared that the visit was rescheduled but didn't give the new date for Rogozin's visit. It's a known fact that some US officials have been demanding for his visit to be canceled. The delegation was planning to discuss cooperation at the ISS which both sides need equally.

Here's what Dmitry Rogozin thinks about that.

Dmitry Rogozin, CEO of Roscosmos: "We realize that in this particular situation, it's an element of the confrontation between Congress and Trump. In this particular case, NASA happened to be the victim of this confrontation. We know our partners' attitude towards us. They support the development of cooperation with Russia. They realize that building a lunar base would require colossal effort. They wouldn't want to rely solely on American expeditions and manned craft without Russian craft backing them up. They believe that the risk would be unreasonable. We're interested in cooperating with the Americans as well. However, we want our partners to be predictable. Traversing space is like scouting enemy territory. You wouldn't go there with a random person. But now, all we see is that weird turbulence. We feel rather bitter about that".