Ukraine Has to Be Brought Back Into the Fold! Putin Wants to Restore Relations 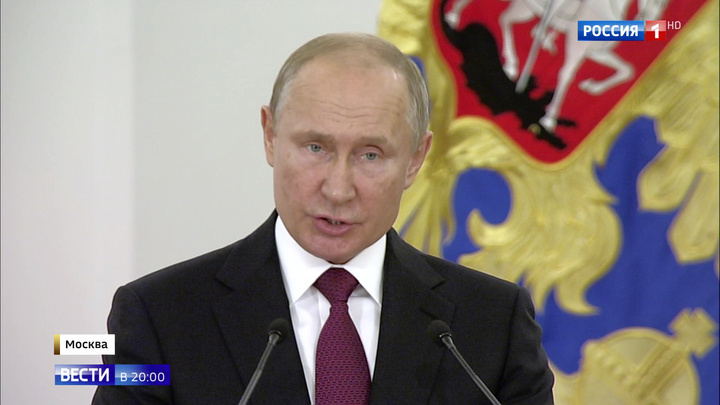 Moscow hopes to restore its relations with Kiev. The Russian president said that in an interview with the Mir Channel shortly before the SCO Council in Bishkek. Vladimir Putin said that it's important that the new Ukrainian authorities are more active than their predecessors in terms of reestablishing the ties.

Vladimir Putin: "It's inevitable that we restore our relations. Two parts of the same people can't exist apart. Two brotherly people can't live like that. Regardless of our relations with their elite, the political elite of the past, the people who focus their activities and their lives, well, used to focus, on personal success and gain, as well as the preservation of their capitals earned off the people of Ukraine but stored somewhere abroad. I believe that's the reason they love the West so much. I hope that the new government doesn't possess the same limitations and feels free relying on the trust placed in the newly elected president by the people of Ukraine. I hope that the new government will be able to act more actively in terms of restoring the ties between Ukraine and Russia and resolving domestic issues. I hope it won't cover by Russophobic insinuations and ideas to avoid tackling the internal issues in Ukraine, primarily social and economic issues".